You will never realize 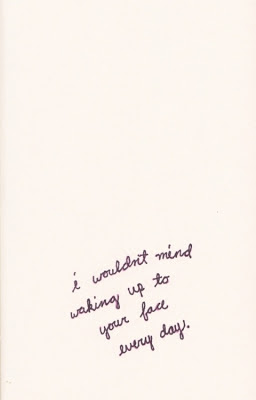 Things I found myself doing here. For the first time.

Eating cheese. Not because it´s the only edible thing in the fridge, but because I actually quite like it.

Walking to work. 20 minutes of beatiful views and random thoughts while listening to music. Music. Always.

Running on the treadmill of the gym. I didn´t dare to do it before, I´m still wondering why. Too scary. I just walked fast, holding the bar tight with both hands fearing to fall. On the top of that, I now run for 20-30 minutes. I´ve never thought I was actually capable to run that long, even in my healthiest days.

Eating soups. At least 3 times a week. I guess it has something to do with my non existing cooking skills. But I do enjoy it.

Spending hours in the shops... just looking at stuff for the house. Like cushions, paintings, decorative things to make the flat/room look pretty. I´ve never been interested, unless there were retro-vintage-trendy gadgets that instantly caught my eye.

Smiling roughly 90% of the time. If not more. I did like to smile a lot, but I was aware every time I was doing it. Concious of it. But not now. I smile even without realizing that my lips have been curved for long.

Having work meetings in a coffee shop, drinking a capuccino next to the river side. That´s one of the things I like the most in my job, among many others. You can have meetings in the cosy shop just around the corner, a quiet space with chill (but cool) music with the sun coming through the window (when possible).

Going to sleep late. By late I mean later than 10.30pm, when I used to go to bed before. Even though I have more free time since my job allows me to get out at 5pm, time flies for me. And I found out I can certainly handle it, going to sleep at 12 is not a big deal anymore.

That´s all for now. I could still go on, but let´s keep it short and simple for now. People tend to overcomplicate things. Me included. 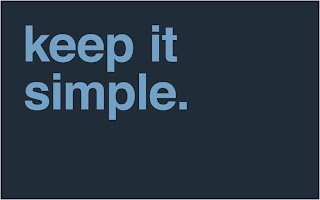