From Lady Madriz to Indie-Spain

I'm gonna stop lying myself. I can't keep this bullshit any longer. I just can't pretend i'm how i used to be, I can't bear it. Phisically and mentally, I mean.
I've been trying to deny it, but it's time to say the truth. Let's face it: I'm a granny. No matter how much I try to not be, time goes by.
I've been arguing with my friends, family and the entire world, fighting against time nature laws and improving the theory of eternal youth... and I don't think I lost, I just became aware. Truth has been revealed and I'm prepared to assume it.
The past six months I've been explaining, preaching why I could never be a proper adult. How boring. I'm just 24, for god sake. I've been trying so hard.
But the weekends come, and I'm thrilled with the idea of an evening chilling out with friends. Having a laugh with them, sharing some dinner. Something healthy, without any risk of some crazy stuff that could make me sick the day after. I think about the next morning and how many things i need to do. I never thought of that before, my only idea on mind was to have fun til dawn. I found out my body and my mind can't stand it any longer. Which is more, I don't even feel like.
The same during the week: I got home after work and I only want a quiet plan to relax. Staying in. How could I ever imagine, me being a homelover! The same person who was eager to get out, just to avoid steping the house. The same person who felt so sick thinking about stay shut up in my room, or even in the living room. It seemed like jail to me. I couldn't even stand to watch a film by myself. It felt I was wasting time, besides I had a terrible feeling for being alone. Couldn't bear my own thoughts. Don't get me wrong, I haven't been always so messed up! I suppose there are not-so-good times in any human being.
I could never imagine acting sensibly in terms of relationships either. I was some kind of masochistic lamb for that, but I changed it as well. Not on propose, it just happened. Suddenly it seemed so easy to make up my mind, to control my heart and stop feeling pain every now and then. To tidy up my life and give it some sense. Just like that.
I really enjoyed playing fool, I still do. I kind of like some of teenage stuff, it brings me a smile to my face. But it's more like when you recall your old toys: it's a great feeling, but you'd never think of playing with them again.
It's weird tho. I've been considering myself as a teenager quite a long time, even though the circumstances said the opposite. Actually, I've been acting rebel since I was a kid: kind of out of place, I firmly belief it was neccesary to doubt everything. Nothing made sense to me, not even what my mam and dad said. Most of the time I did the opposite of what I was supposed to do for no reason. But I don't feel it as a defeat. After all these past years, I finally managed to feel confortable with myself. In peace. I never thought I'd achieve this goal, but here I am, talking sense. Willing to be a proper adult, with all the consequences. Does it mean I've lost my identity? Don't think so. I'm just a grown up.
I guess that's what adulthood is about. 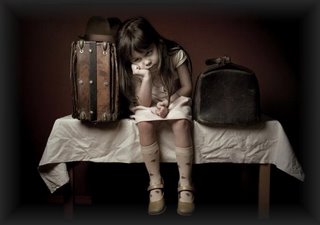 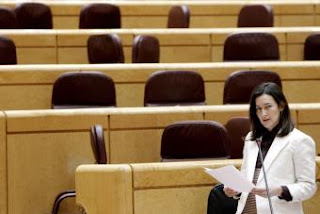 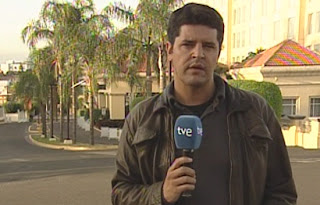